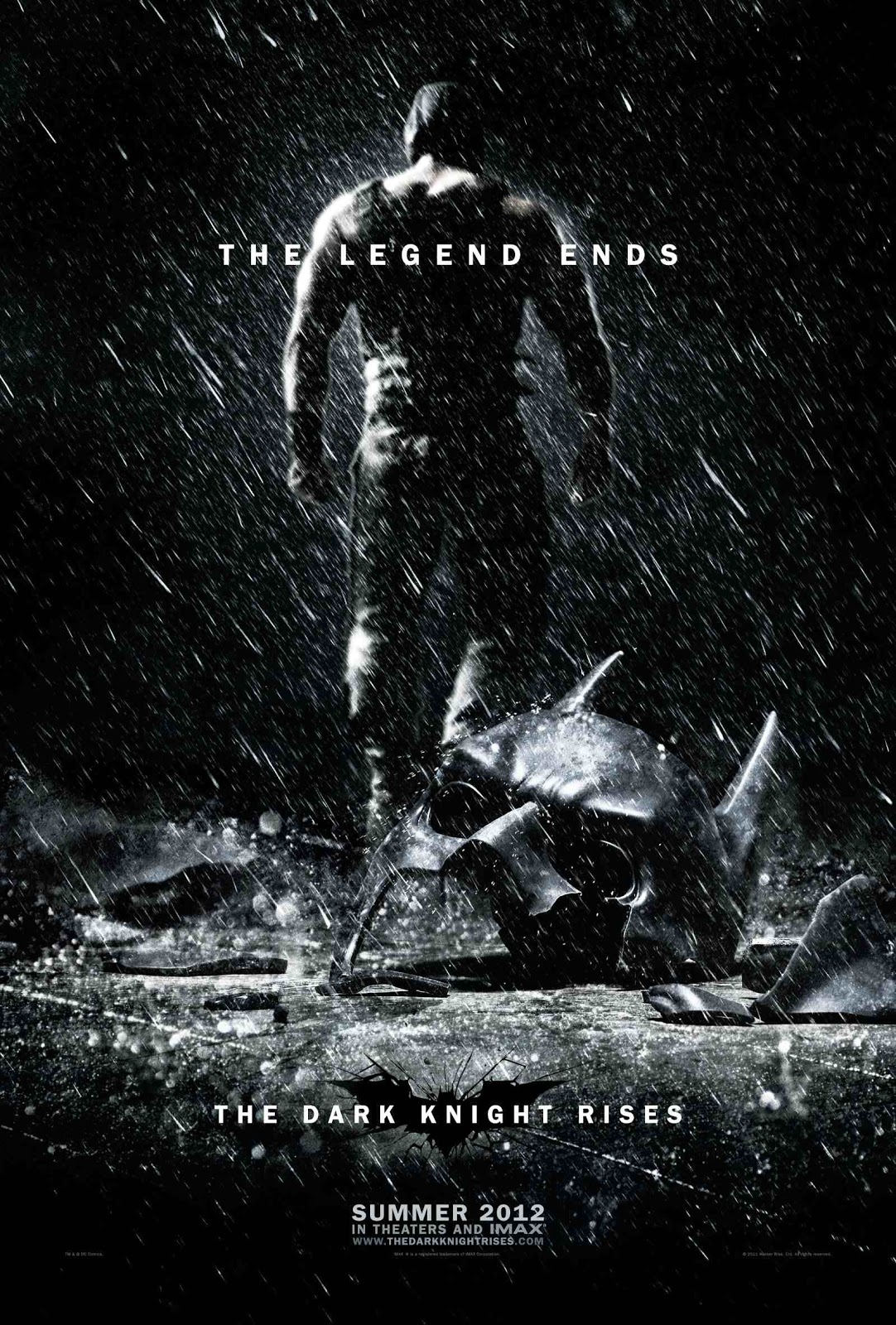 Although our uneven current cinematic year hasn’t quite shuffled into history, and several high profile releases remain unseen, one critical truth shines through: the ambitious genre film reigned supreme in 2012. Certainly, genre films have always been a fertile ground for unconventional storytelling, veiled commentary and directorial experimentation, but this particular calendar year saw them stretched, twisted, challenged and celebrated in fascinating and boldly engaging ways. The results were pictures predominantly aimed at general audiences that sought to push the boundaries of what mainstream entertainment can strive for. And, man alive, did movie fans ever reap the benefits. 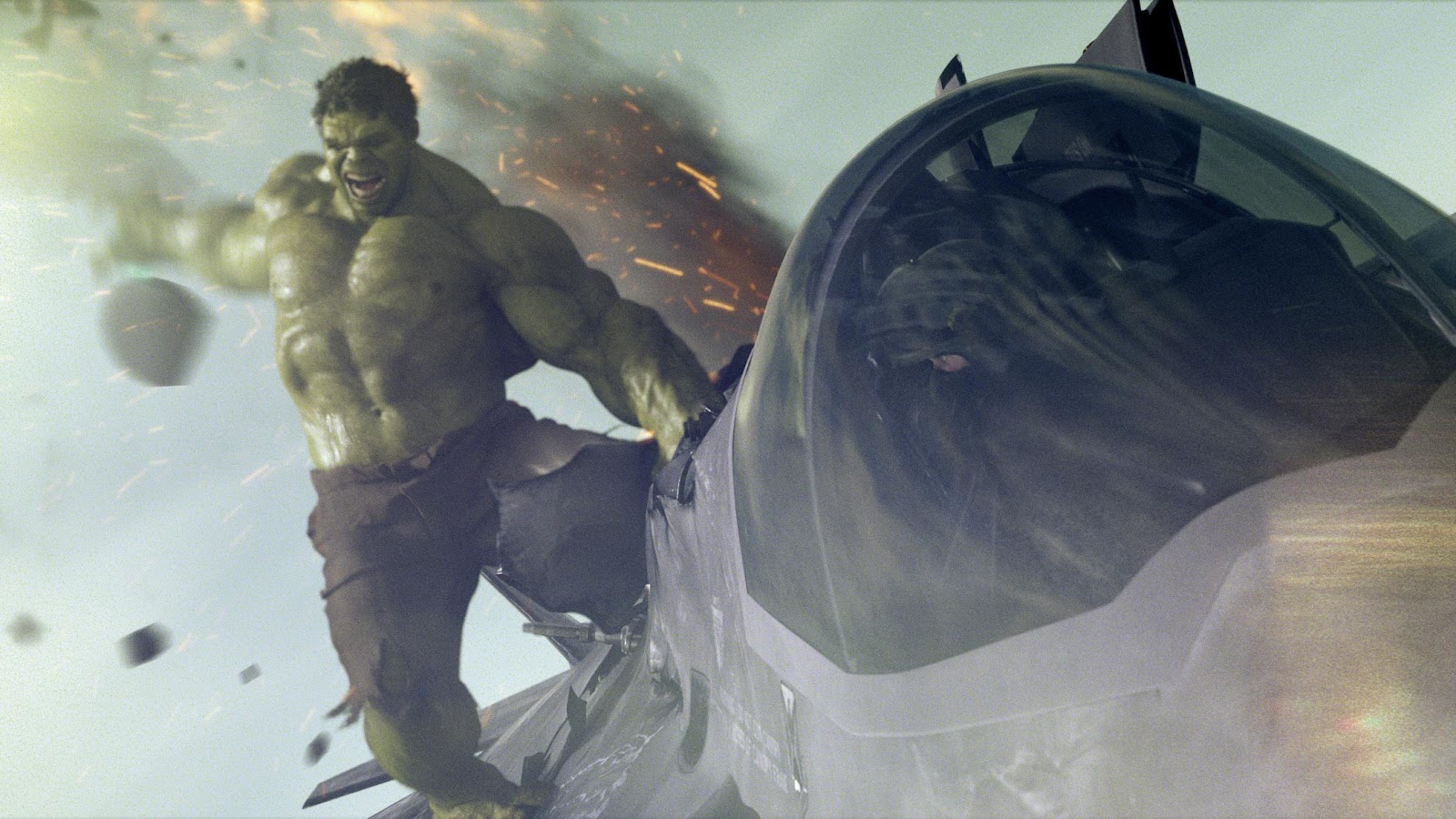 If Christopher Nolan revolutionized the superhero epic with 2008’s The Dark Knight, 2012 continued the trend of filmmakers tackling iconic characters in order to craft magnificent, reverent blockbusters with (*gasp*) brains. Joss Whedon transformed a canny business idea into the delirious bubblegum nirvana The Avengers, a superhero team-up extravaganza that used lovingly rendered pop characterizations and witty banter to elevate a silly straight-from-the-panels alien invasion story into pure kickass bliss. Picking up where he left off, Nolan returned to the Batman-verse with The Dark Knight Rises, closing out his trilogy with a dense, occasionally messy explosion of real world concerns, spectacle and brooding mythical exploration. Running at almost three hours, the picture nearly buckles under its own weight, yet emerges as an engrossingly compelling portrait of go-for-broke grand-scale moviemaking. Never one to be left out of a party, even James Bond amped up the sophistication factor, barreling through Sam Mendes’ thrilling, thematically rich Skyfall with renewed vigour and… existential angst? Shocking. Positively shocking. 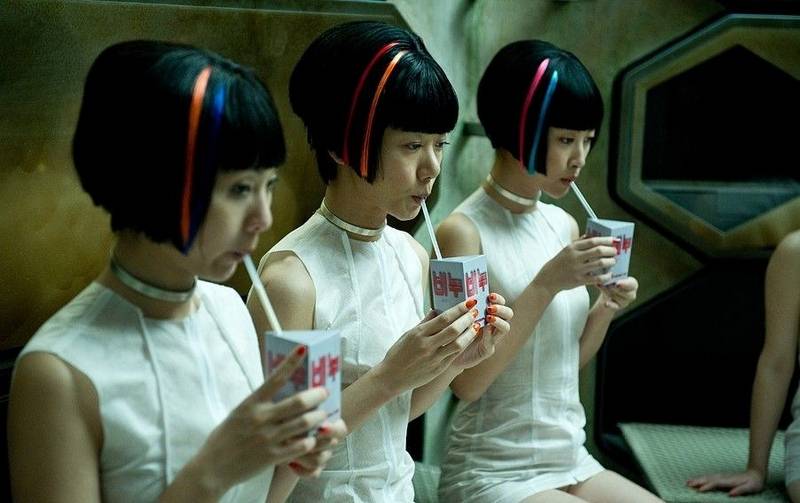 And what of the year’s most insane and rewarding gamble, Cloud Atlas? Helmed by the Wachowski siblings and Tom Tykwer, this genre-hopping sci-fi book adaptation disappeared down a rabbit hole of loosely connected stories with the passionate purpose of making sense of the human condition and the impact we have on one another across time. By turns operatic, campy, exhilarating and sweet, it’s the type of Big Idea filmmaking that rarely exists outside of the art house theatre anymore. Which is a damn shame, as the trio of directors achieve something sublime with Atlas; a work of art that not only nails huge emotional and visceral beats, but leaves the viewer intensely pondering what they themselves take away from the material. Despite disappointing grosses, it’s a unique creation that will deservedly live on and occupy film discussions for decades to come.

Even on the smaller scale, there were gems aplenty to treasure. Brick director Rian Johnson finally
made the leap to the big time, gifting audiences with the innovative Looper, a sci-fi fable that remixed its pop-culture influences into something daring, brainy and original. Joe Carnahan’s bleak, haunting survival tale The Grey saw Liam Neeson battling both a ravenous pack of wolves and his own internal fury with the pitiless world around him. The gleefully bonkers Cabin in the Woods provided director Drew Goddard and producer Joss Whedon with a gore-streaked playground in which to eviscerate and pay tribute to the glories of gross-out monster movie cinema. TV adaptation 21 Jump Street, helmed by Phil Lord and Chris Miller, took a terrible buddy-cop concept and, thanks to dynamite comedic duo Jonah Hill and Channing Tatum, mined insanely-quotable meta comic gold. And who will ever forget Gareth Evans’ brutal Indonesian martial arts orgy The Raid: Redemption? That film offers definitive proof that Hollywood still has a lesson or two left to learn in the action picture dojo. 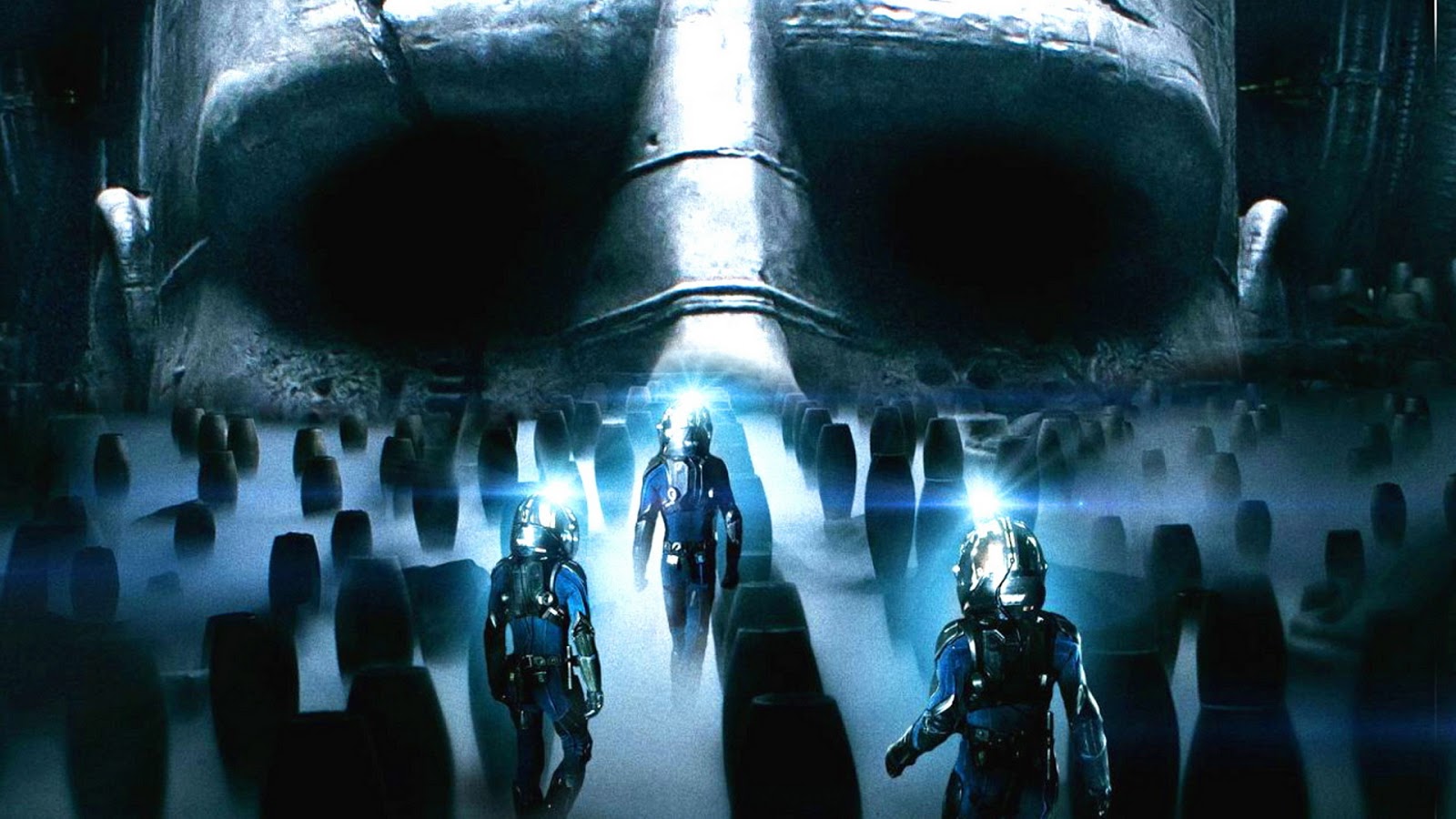 Certainly, there were misfires to be mourned and obsessively autopsied. Name a year where there aren’t. However, the majority were felled by storytelling fumbles, not small-minded laziness. Ridley Scott’s Prometheus, the most maddening of the bunch, promises so much before devolving into a nonsensical creature-feature mish-mash. The obscenely popular Hunger Games, which boasts a solid dystopian premise and a terrific, layered heroine, fails to coherently adapt the world created by author Suzanne Collins, while Disney’s visually impressive John Carter wanders blindly around in circles trying to figure out how to make Edgar Rice Burroughs’ classic stories relevant to today’s youth.

If nothing else, this year’s genre output stood out as a beacon of hope for intelligent filmgoers; a promising reassurance that – no matter the state of the Hollywood studio system – there’s enough breathing room for movies to take chances and think outside the market-tested boxes. We can still be surprised, touched and awed. 2012 has set a high bar. Come New Year, it’s going to be a lot of fun journeying back into the comforting dark recesses of the theatre to see what wonders are waiting to be discovered. Meet you there.