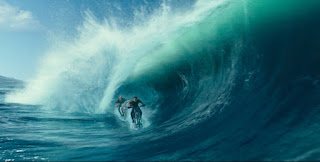 amazing movie.i added it in my favourities.i just watch it and i would be like to watch it again and again.really super cool.thanks for sharing with us.keep it up.