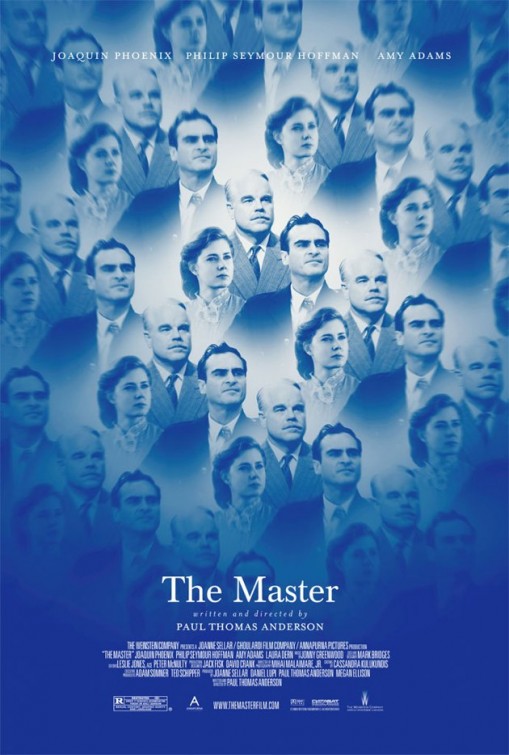 Paul Thomas Anderson’s The Master is a profoundly fascinating and engrossing head-scratcher of a motion picture. Visually lush, cryptically aloof and boasting two of the most absorbing go-for-broke performances of 2012, it’s a chilly, intentionally oblique adult drama that actively challenges the audience to perform some heavy mental lifting. Those who found Anderson’s There Will Be Blood too meditative and enigmatic will be utterly adrift here. However, viewers able to lock on to its unusual wavelength will be treated to a provocative and unforgettable cinematic experience.

Set predominantly in 1950, during the birth of the American dream, the film stars an unrecognizably gnarled Joaquin Phoenix as Freddie Quell, a socially maladjusted Naval veteran drifting through life on an gloomy cloud of homemade booze and pent-up salacious desire. Out drunkenly wandering one night, he crawls aboard a ship occupied by Lancaster Dodd (Philip Seymour Hoffman), an intellectual and charismatic religious leader and author (loosely modelled on L. Ron Hubbard), and his brood of converts. Immediately drawn to this shell-shocked lost cause, Dodd welcomes Freddie into his flock, determined to help guide him to spiritual reawakening. 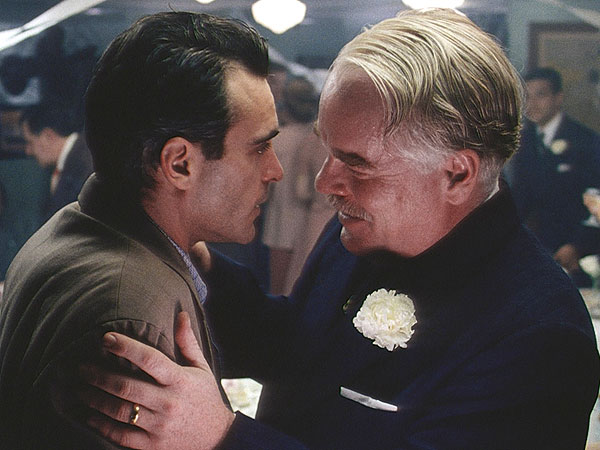 Of course, being an Anderson film, The Master isn’t particularly story-driven. Rather, it’s a rich character study that uses riveting conversation and behaviour to explore philosophical ideas pertaining to humanity’s suppressed animalistic nature and yearning for community and connection (this isn’t the anti-Scientology screed some had anticipated/hoped for). In Dodd, the anchorless Freddie finds a stable presence of acceptance and equality. The leader, however, looks at his new charge and sees an alternately attractive and repulsive glimpse of the id-fuelled depravity and unrestrained emotions he himself battles to keep concealed from the world, not to mention his severe wife (Amy Adams).

There is a refreshing lack of judgment surrounding the characters. The writer/director knows his two central figures are quite mad, but is more interested in analytically observing them than tearing them down – a far more compelling choice. Working with cinematographer Mihai Malaimare Jr. (a recent Coppola regular), Anderson uses epic movie sheen to create gorgeously lived-in, mundane environments for their intensely personal discourse. Only Jonny Greenwood’s score hints at any underlying insidiousness. 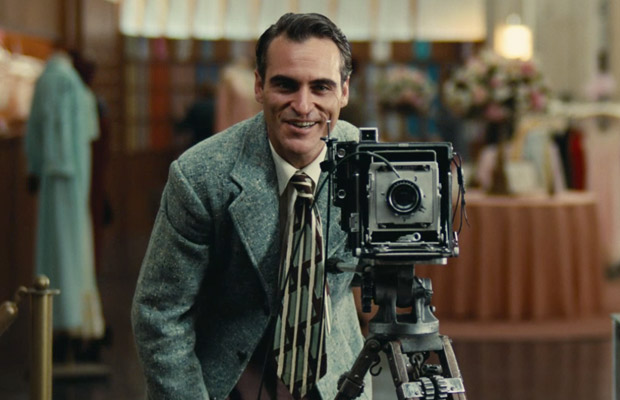 The Master is a picture to revel in, to take apart, debate and stew over. It defies easy categorization and is exhilarating in its strange and mystifying otherness. A bold, ambitious and original statement, Anderson’s latest reaffirms his status as a preeminent master of the cinematic form. And one worth believing in, at that.