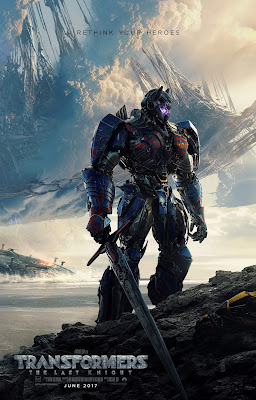 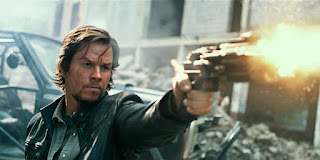 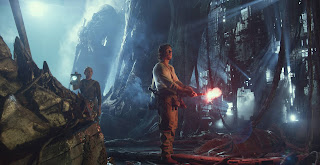 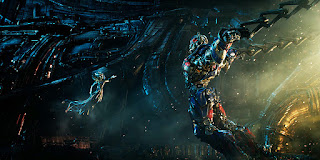 After reading your reviews on Transformers The last knight,I am eager to watch the thrill by my own eyes.In fact I am thinking to watch it on the big screen.

movies were originally recorded onto plastic film through a photochemical process and then shown through a movie projector onto a large screen. watch movies online free