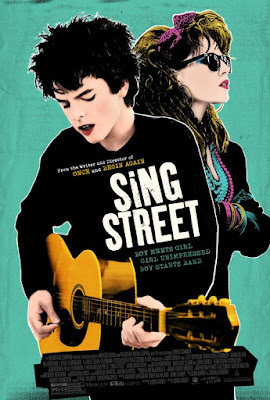 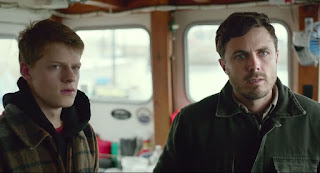 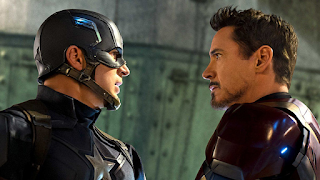 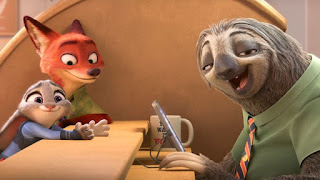 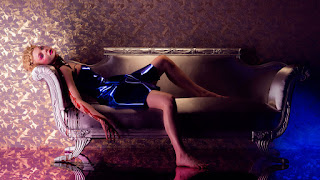 Honorable Mentions: DE PALMA, THE EDGE OF SEVENTEEN, EVERYBODY WANTS SOME!!, FENCES, PETE’S DRAGON, THE WITCH
Posted by Cam Smith at 3:41 PM

I liked Captain America: Civil War of all the movies. Had been waiting for it for quite long back then. Thanks for sharing your collection here.